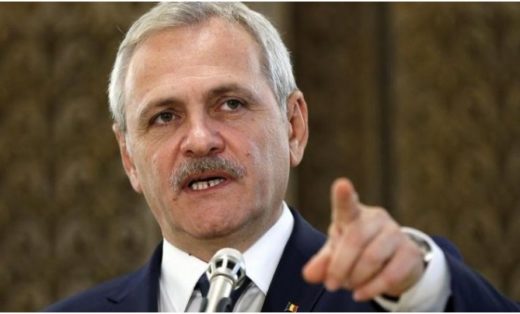 When Dragnea says it is „a counter-clock race”, we can expect, any moment, the deadly blow to the rule of law and justice

Dragnea clearly said what he wants:
1. Amnesty for criminals, in order to escape justice, for those who stole from our pockets and for those who have ordered extreme violence against people who have took the streets for protests.
2. Tax amnesty, in order to keep their money, for those who violated the law and those who have accumulated state debts. Romanians will pay their debts in their place.
3. The final adoption of the amendments to the Criminal Codes, which favour the offenders, and the adoption of national security laws to have total control.
The PSD headquarters should say: „you can steal, beat people, and you will not be punished! Daddy defends you! „.